We have not started studying Latin yet. So far all we’ve done are the flashcards from English from the Roots Up, however, these are the Latin programs we’ve been evaluating, as well as a few articles on why we should study Latin. Here are a few popular programs: 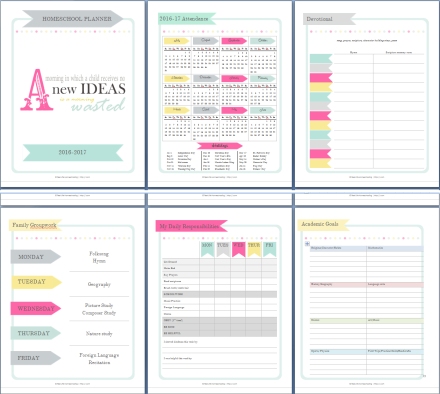 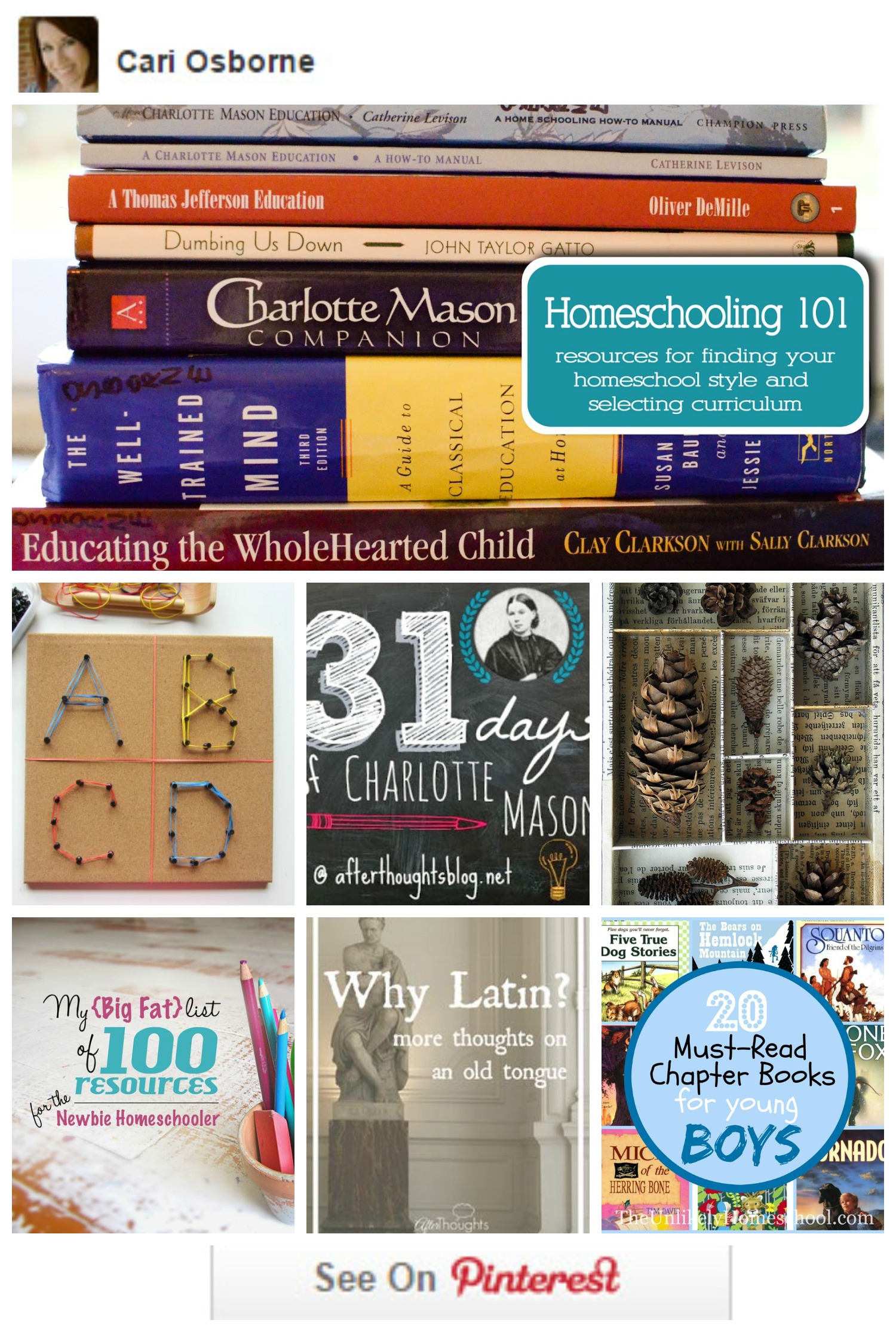 header image designed by Freepik
All stock images courtesy of www.freepik.com, www.picjumbo.com and www.stockvault.net.
%d bloggers like this: